To find best fitness centers around you

Half Yearly Starts from 6600

View Information
Are you looking to renew your membership? Renew Membership

started on 9th May 2015. An initiative by Mr. Biswajit Saha. He is also popularly known as Taton by his friends and family. He holds the title of World Championship for consecutive 3 times (U.A.E., 2015; Thailand, 2016; Colombo, 2017), the title of National Championship for 12 times, the title of National Championship for 26 times. Taton has been a fitness professional since 1996, with more than 23 years of unmatched experience in the field of fitness. It is his enriched experience in terms of Certifications and qualifications that he holds, and the years spent in understanding and serving people providing fitness solutions who wish to lead a fit and fine life. Taton’s Bodywork Gym has become one of the leading names in the field of fitness today with the state of the art infrastructure. The initial setup is at Taton’s Bodywork Gym, Ultadanga, Kolkata followed by another one at Shakti Sangha Gym, Ultadanga. 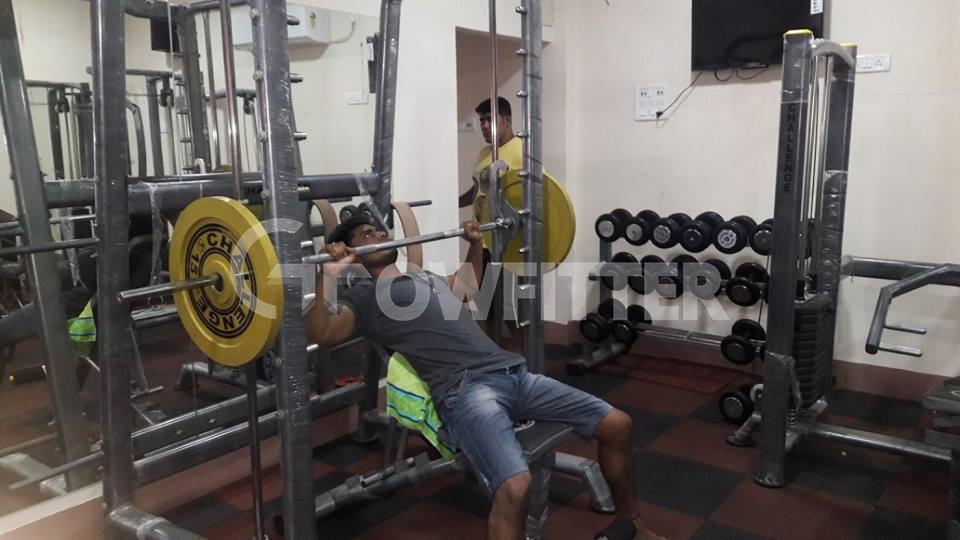 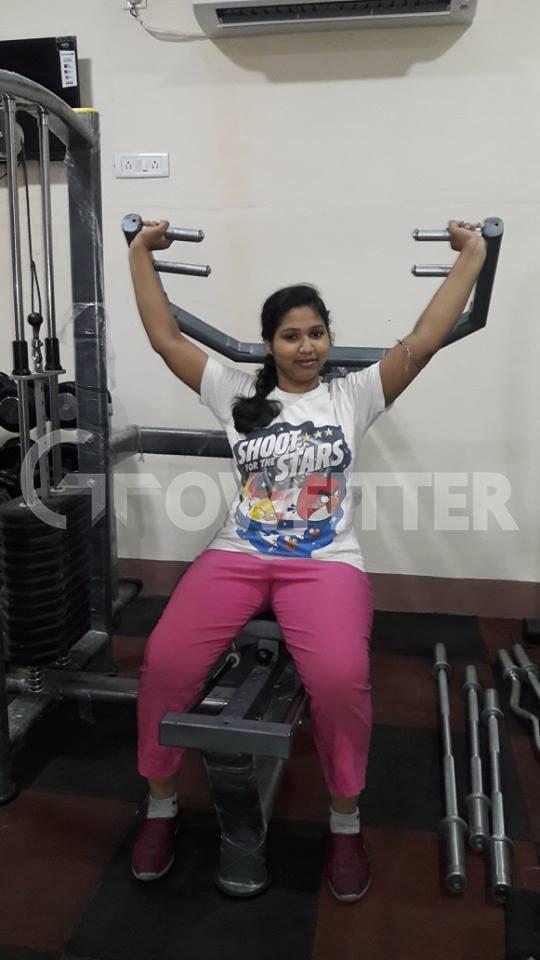 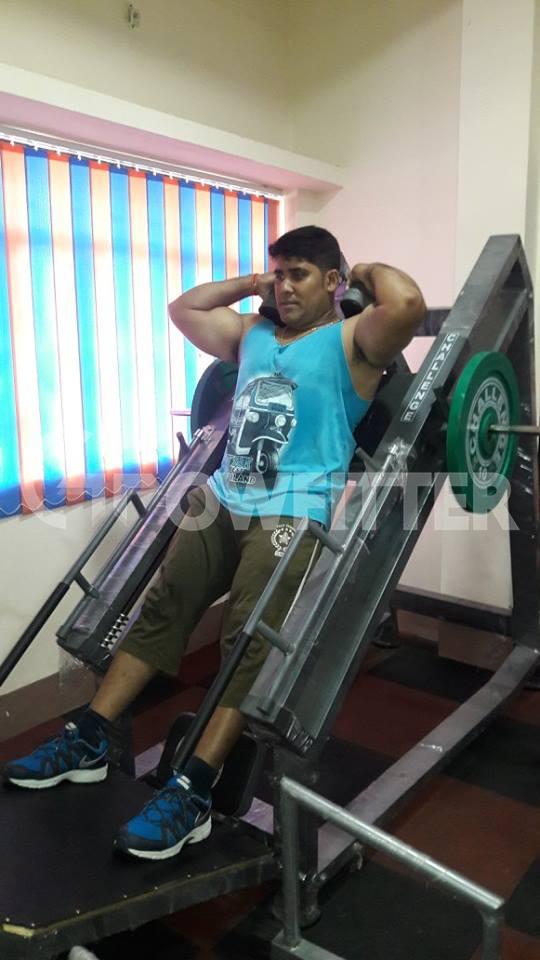 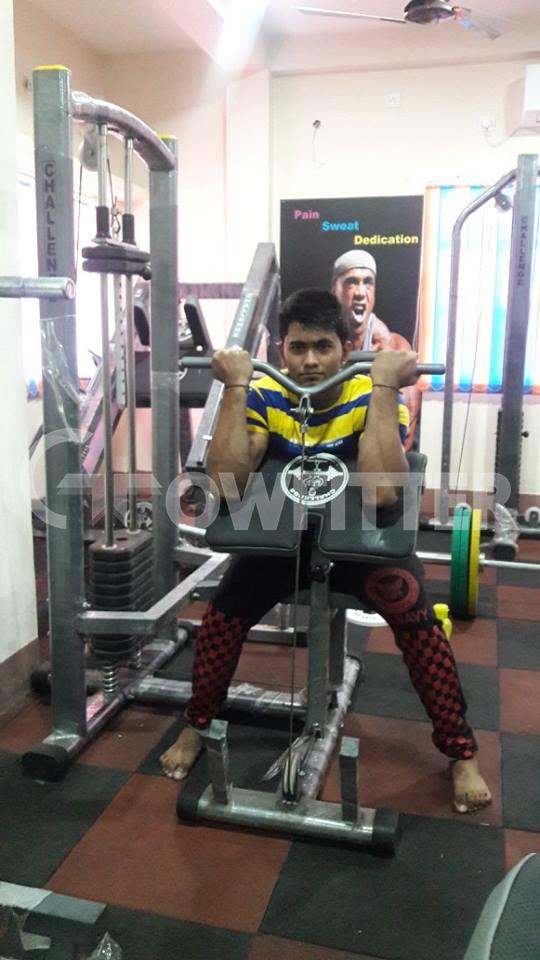 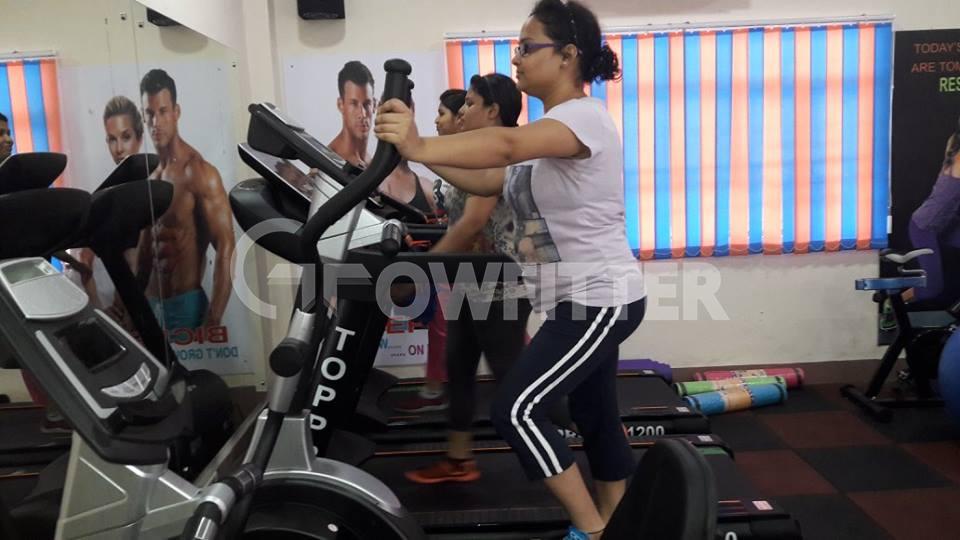