To find best fitness centers around you

View Information
Are you looking to renew your membership? Renew Membership

Fitness Thugz was founded by Mr.Tushar Chawla. At one point Tushar weighed at 135kgs. So when he started working out he had his doubts if he would ever achieve his dream body, but under the guidance of professional trainer Mr.Bhupender Singh and a fair amount of sweat & tears, he lost more than 60 kgs. As Tushar saw his body being transformed , he became more passionate about fitness, and wanted to help others in achieving their desired body. So he founded Fitness Thugz, and asked his personal trainer Bhupender to become the fitness manager for the brand. Fitness Thugz opened their first club at DLF Phase 1 Gurgaon in Jan 2018. 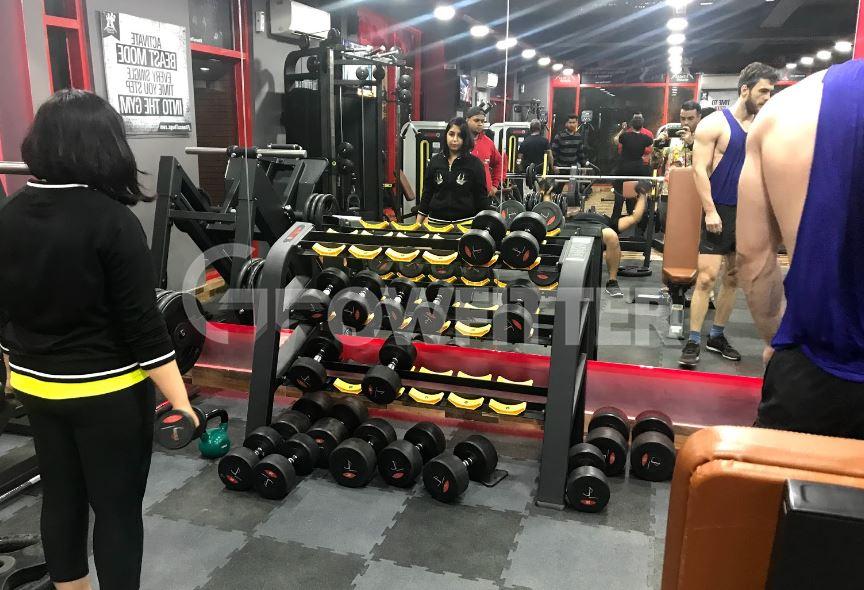 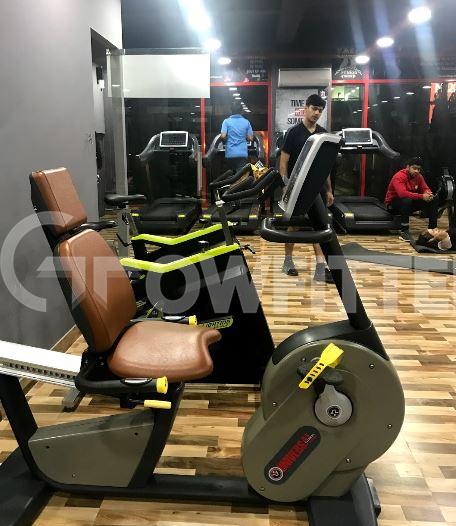 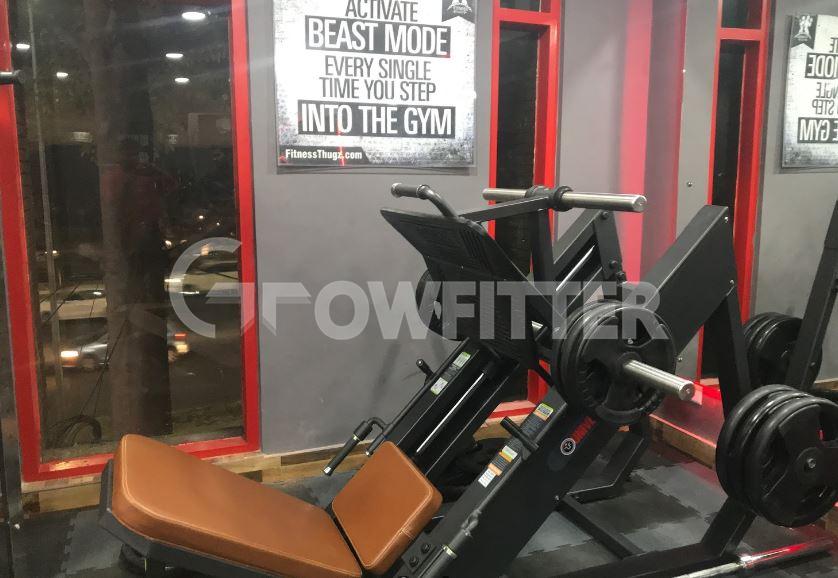 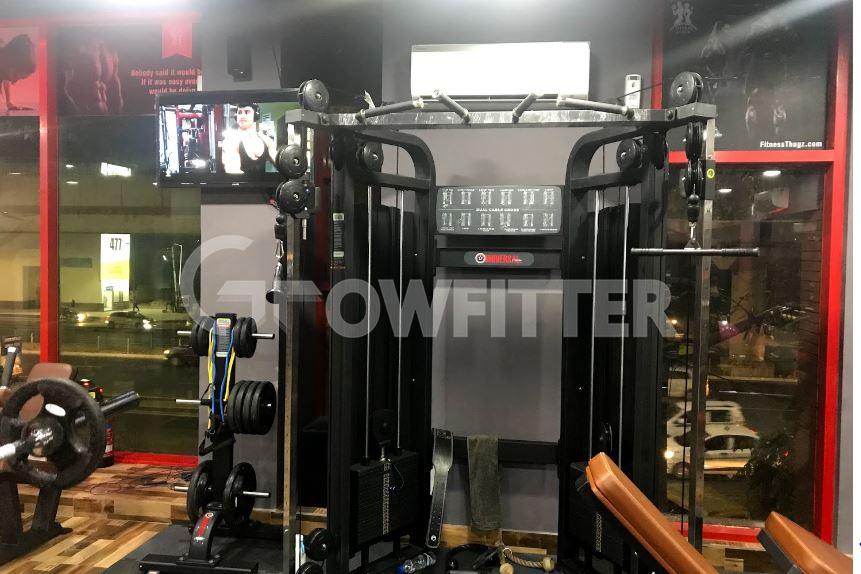 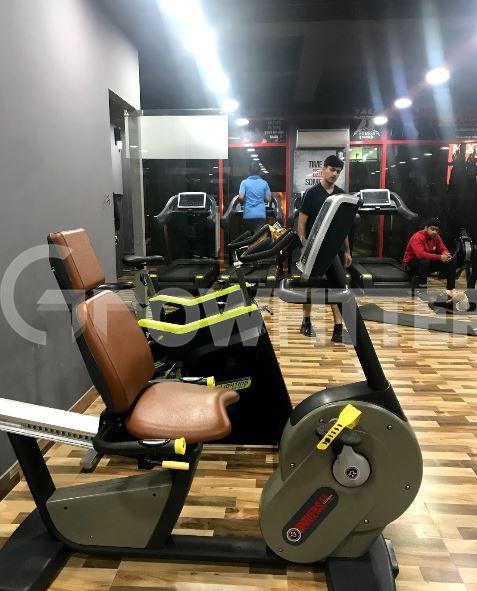 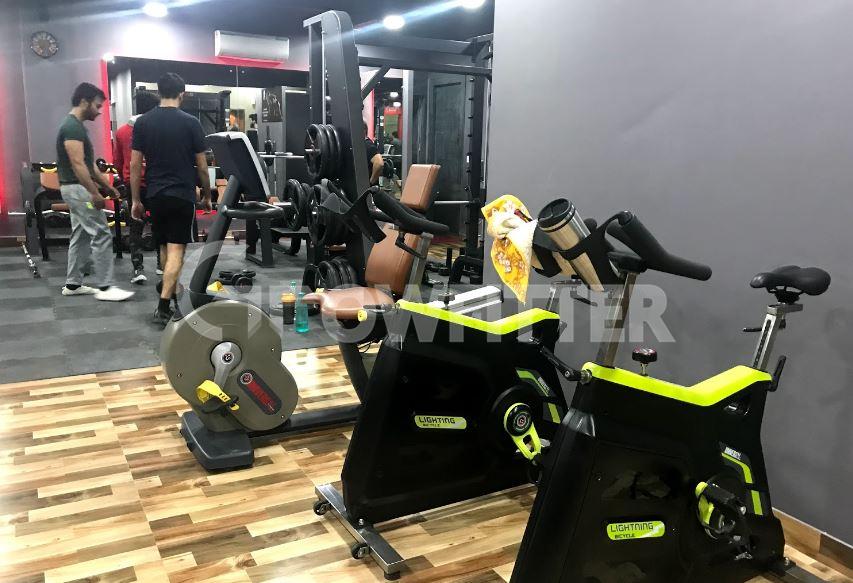 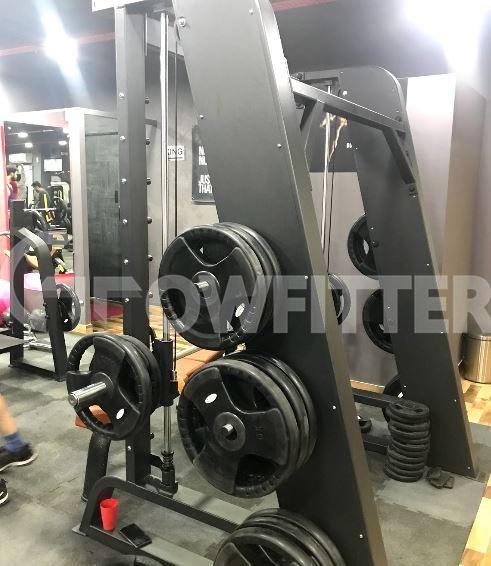 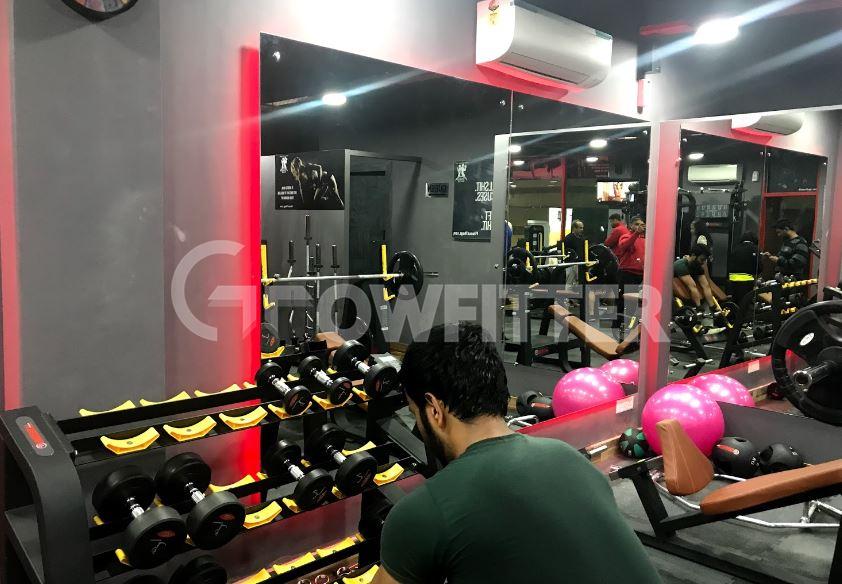 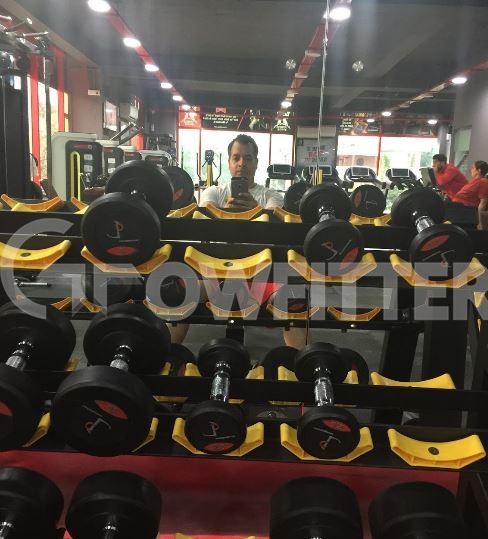 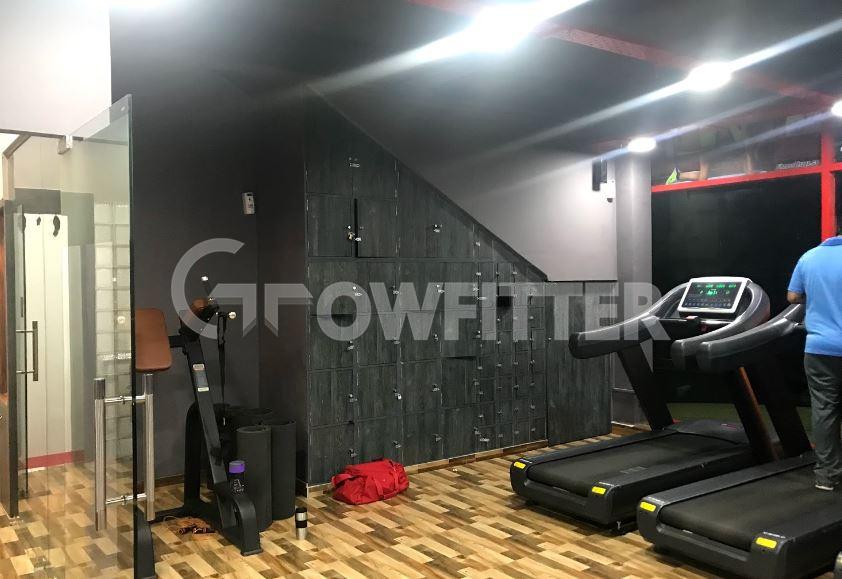 0.5 DO NOT FALL IN THE TRAP
R Rikkin Jhunjhunwala

The gym had launched in an offer where they said they would give you 9 months subscription package for INR 9000+GST and you will get a shopping voucher for 5000 (cashback offer). I paid for the complete amount but they did not give me any voucher. I must have followed for more than 50 times but I was never given with the voucher. The standard answer that they give you is that the system is down. My 9 months subscription has now expired and I have not received the voucher yet. The management of the gym is now saying that they will provide the voucher only if I renew my 9 months subscription. Hence, It's a trap. Don't fall for these offers. Wasted my money here in this gym.